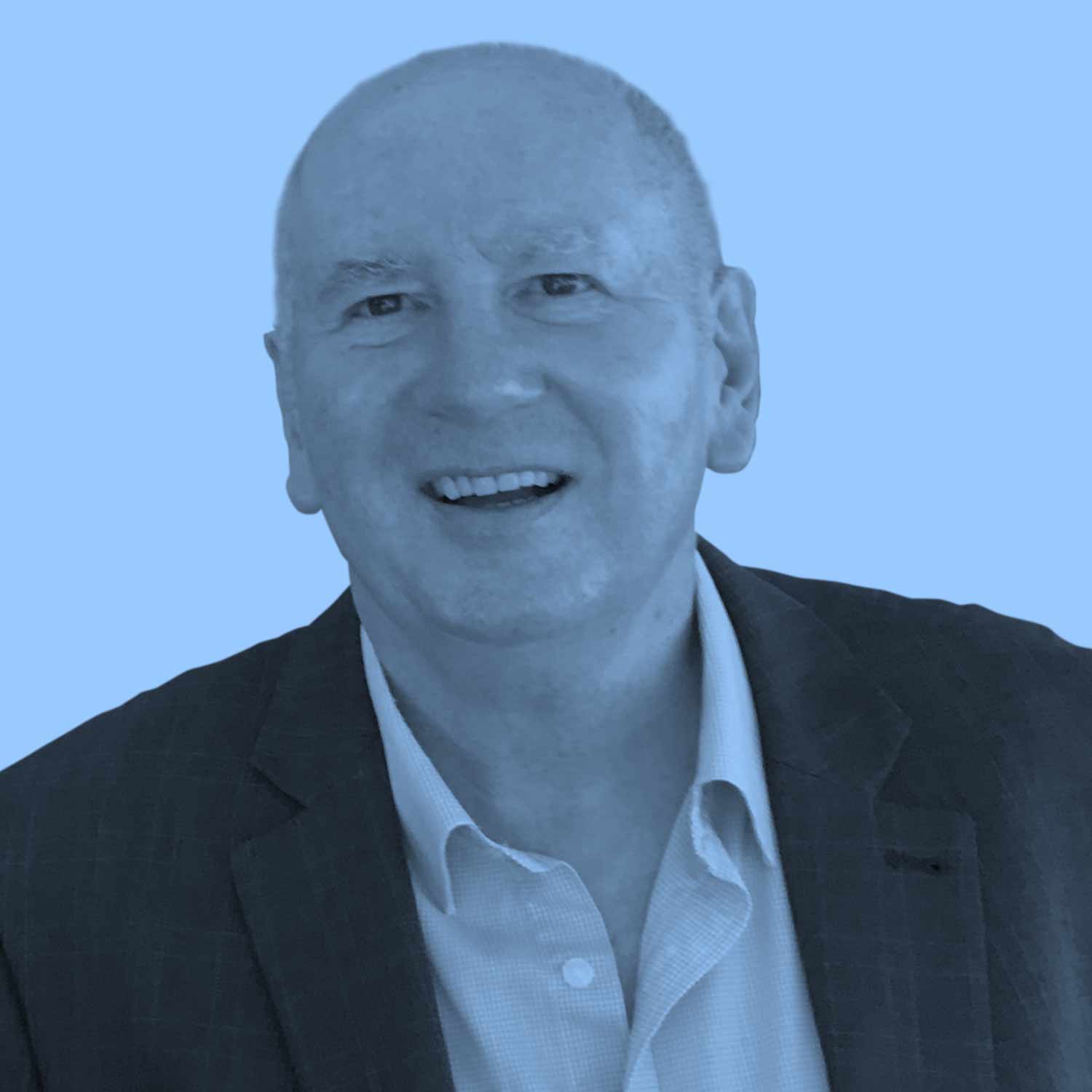 He had previously worked as an Independent Financial Advisor in Scotland for eight years. During that time, he provided advice to both private individuals and corporate clients. Prior to this he held a Senior Sales Management position working with one of the largest Life and Investment companies in the UK where he remained for ten years.

His role at 3D includes developing 3D Global’s business activities in Europe, he also sits on the Pensions Committee.

He holds professional qualifications with the Chartered Insurance Institute, for Insurance and Investment services in addition to the London Institute of Banking and Finance (CeMAP).

In his spare time, he is an avid Theatre and Film fan, enjoys walking, and football from the sofa!

Cover for every eventuality

Tailored just for you

Other areas of interest

Helping our customers in any way we can

How we have helped others